*We are open on Monday 5-11pm, Thursday to Saturday 12-7pm, and Sunday 12-6pm during the exhibition.
*Opening reception is from 6pm to 9pm on the first day of the exhibition- Saturday, January 28th, while the exhibition starts from 12pm.
Installation View
PREV
/18
NEXT
Works
/1
Public and Freedom II
2017
photography, size variable

Tokyo, Japan – WAITINGROOM is pleased to announce Yusuke SHIBATA Solo Exhibition, Public and Freedom II, from January 28th to February 26th, 2017 and it is the second time to held his solo exhibition at our gallery in three years. Yusuke SHIBATA focuses on the truth and falsehood throughout people, things and happenings, and creates installation work about them. This exhibition is the continuation from his previous solo exhibition, Public and Freedom, which was held at Art Center Ongoing in 2016. It shows “Public Space” which we share to live in this society and “Rubbish” which exists naturally on the street but its chaotic situation. The artist attempts to explore the possibilities of the landscape throughout the relationship of the public space and rubbish and creates installation work mainly based on the photography.

About the artist, Yusuke SHIBATA 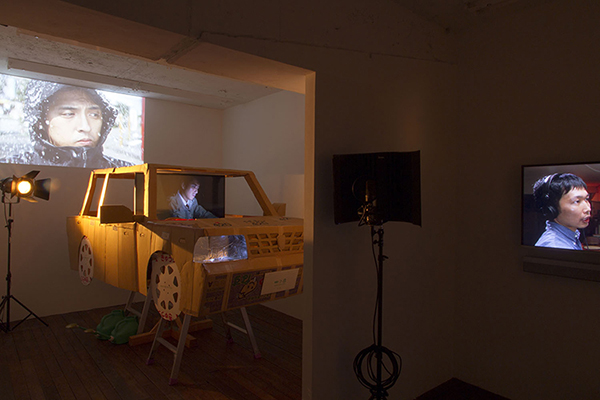 More about the exhibition is coming soon…