Naho KAWABE "Save for the Noon"

Tokyo, Japan – WAITINGROOM is pleased to announce Naho KAWABE Solo Exhibition, Save for the Noon, which is the artist’s second solo exhibition in about a year and the half at our gallery. KAWABE lives and works both in Japan and Germany, and creates video, mixed media sculpture, and installation work in the theme of transforming the materials into something else. In the theme of repetitive hand works, this exhibition consists of the video about the process of putting a clod of small charcoals together by a woman who exiled from former East Germany, sculptures of stitched as a netlike appearance with all the letters ‘I’ cut-out from the novel, floor installation of the black charcoal powder, concept drawings, which are all new works. In conjunction with this exhibition, she is also having another solo exhibition “In Other Words” at konya-gallery in Fukuoka through November 2nd to the 18th. 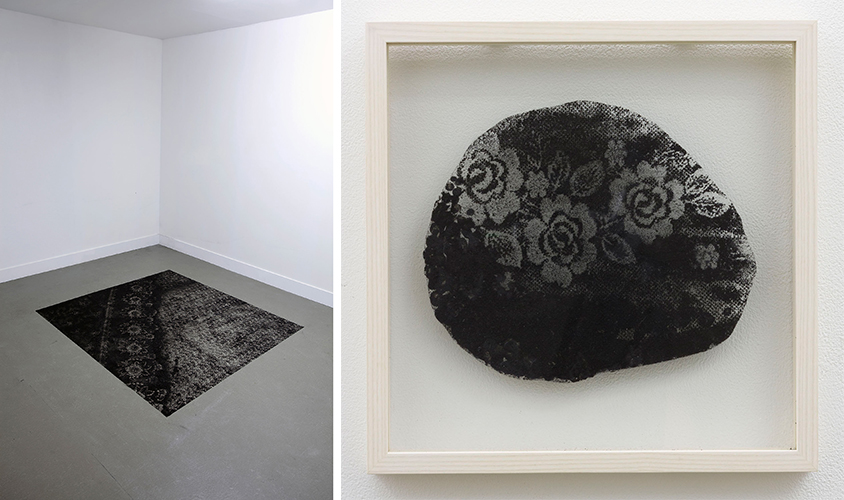 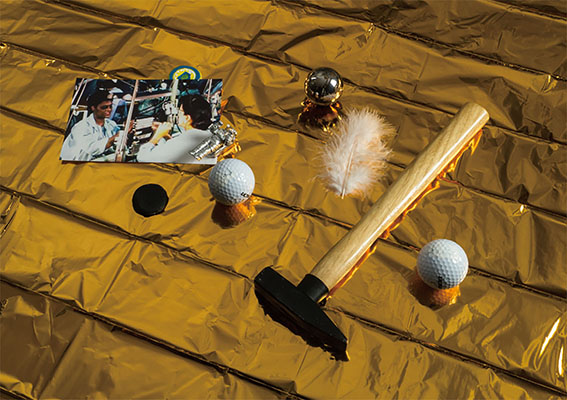