Tokyo, Japan – WAITINGROOM is pleased to announce Yuichi Hirako’s fourth solo exhibition “Memories”, through December 21st, 2019 to January 26th, 2020, at the gallery. With the theme of the coexistence of plants and humans, and the question of the relationship that emerges, Hirako has been presenting his works across media such as drawing, sculpture, installation, and sound performance, while focusing on painting, in order to create a stir and provide an opportunity to think about the situation where there is a boundary between nature and humans. Keeping that attitude, we will present his new series of works titled “Perennial,” which was created from the personal element of the artist’s “memory” in this exhibition. A tower-like structure that symbolizes the accumulation of memories will be placed in the center of the gallery, and about 15 new paintings and 10 sculptures will be exhibited in an installation that uses the entire space including the floor and walls.

About the artist, Yuichi Hirako 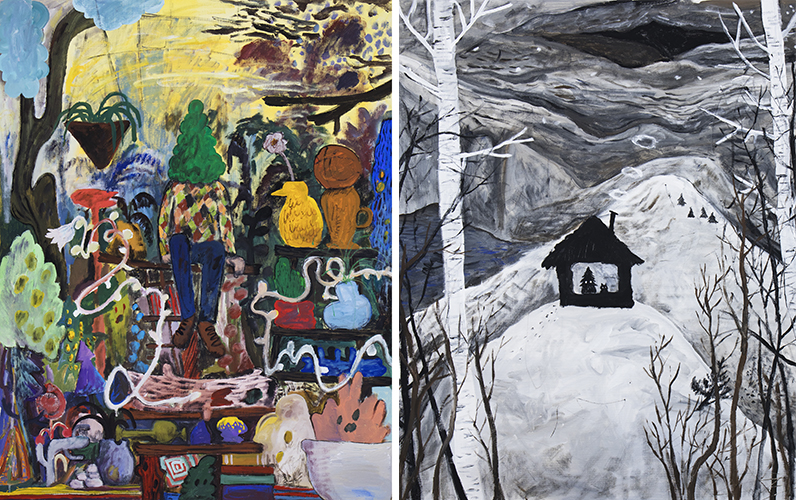 Reconstructing Memories of Relationships with Plants from Records

Hirako chose “memory” as the theme for his solo exhibition, but he says that he focused on “the memory of my relationship with plants, which was unintentionally captured in my memory (record), rather than something that is easily recalled and deeply impressed. Hirako continues as follows.
“Since it is almost impossible to recall plants and nature that existed on the edge of my memory, I looked back at the images I had taken, mostly with my cell phone, over the past three years.The total number of images was about 13,000, and over 10% of them contained plants or related objects.The counted items include plants themselves, plants as food, decorations with plant motifs, wooden furniture and architecture. Although I live an urban life, I was reminded that I am more inseparable from plants and related elements than I had assumed.”
There are two types of memories we have: things we remember consciously and things that lie dormant in our unconscious. The more dramatic memories may be the ones we consciously remember, but those memories eventually fade over time and each element falls into the unconscious. By digging up the unconscious memories of the plants from the photographs, which are records that were taken consciously at the time, and by scooping up the elements that were in the vague places of consciousness and reconstructing the memories of the relationship with the plants that are hard to see, Hirako attempted to create a landscape that is usually invisible in his work. Perhaps this will become a universal landscape not only for Hirako, but for many of us.
The title of the new series, “Perennial,” is not only a name for perennial plants, but also has the meaning of “long-lasting” or “enduring.” Hirako says that he created this series while thinking about the more universal relationship between humans and plants by expressing a world that will last for a long time rather than a temporary memory. A “turret” as a symbol of accumulating memories will be placed in the center of the gallery, and around it, each memory through the four seasons will be composed in a way that will continue for a long, long time. Hoping that they will not be “annual plants” that last a lifetime in one year, but “perennials” that will have a long-lasting relationship with us and our plants.

Three collaborations in conjunction with this exhibition:

・Audio guide with commentary by Yuichi Hirako
Yuichi Hirako explains about his works and his solo exhibition in this audio guide. (Japanese Only) 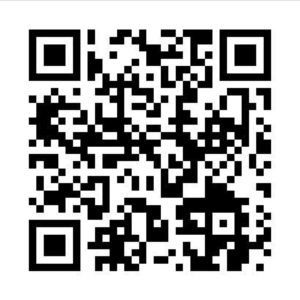